Bearing the distinction of being the first film shot – at least partly – in Antarctica, Wu You Yin’s Till the End of the World follows Wu Fuchun (Mark Chao), a successful businessman on his way to Antarctica for a bold publicity stunt. On the small plane he chartered is Jing Ruyi (Yang Zishan), a scientist on her way to a polar station to study … END_OF_DOCUMENT_TOKEN_TO_BE_REPLACED 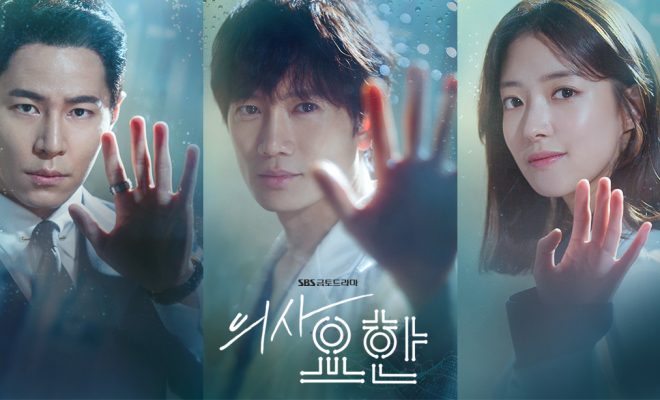 This is one of the two dramas that I binge-watch to death😂😂😂( the other one is Arthdal Chronicles). I finished this at 4:30 am.😁 My reasons? I love Ji Sung 🖤🖤🖤🖤🖤🖤. I first saw him in Kill Me, Heal Me and I instantly become a huge fan. He’s so good in acting and he didn’t disappoint me not even once. I find medical drama interesting. … END_OF_DOCUMENT_TOKEN_TO_BE_REPLACED

I watched this film knowing nothing apart from the plot summary on IMDB. Which itself is pretty confusing. But I am glad that I did. The story follws detective Kaga who gets entangled in a murder which might have some connection to his estranged mother who had died 16 years ago. He along with his cousin set out to solve the mystery which brings out … END_OF_DOCUMENT_TOKEN_TO_BE_REPLACED

“Villains” is a long-awaited indie from two filmmakers I’ve been rooting for ever since their overlooked debut feature “Body” back in 2015 – Dan Berk and Robert Olsen. After that came their decent follow-up to “Stake Land” in 2016 & Now “Villains” – their absolute best so far. A quirky, wild and demented horror comedy, supported strongly by four amazing performances, pleasant and polished cinematography … END_OF_DOCUMENT_TOKEN_TO_BE_REPLACED

I would consider myself to be a movie buff and I live and grew up in Massachusetts. I must tell you that Ben Affleck has done an outstanding job in his directorial debut. In casting his brother Casey you may think that it’s just nepotism or giving his brother a break. No. He is the absolute perfect person to play this role. Because they know … END_OF_DOCUMENT_TOKEN_TO_BE_REPLACED

1. Big fan of Michael Jai White, which I made clear in my other reviews, especially Blood and Bone, which is a must-see. Called him “the most under-utilized MMA asset in Hollywood.” 2. Guess he got tired of waiting for a phone call, because MJW as “director” cast himself in Never Back Down 2 which, for a low budget effort, was a really tight little … END_OF_DOCUMENT_TOKEN_TO_BE_REPLACED

Falcon Rising is the kind of movie that is easy to sell with an action packed trailer. However, it has less action then what you may believe there is. That’s not to say it’s not an action movie, but the action scenes are quite few and far between. The movie starts with our hero drinking and playing Russian roulette. If he really wants to kill … END_OF_DOCUMENT_TOKEN_TO_BE_REPLACED 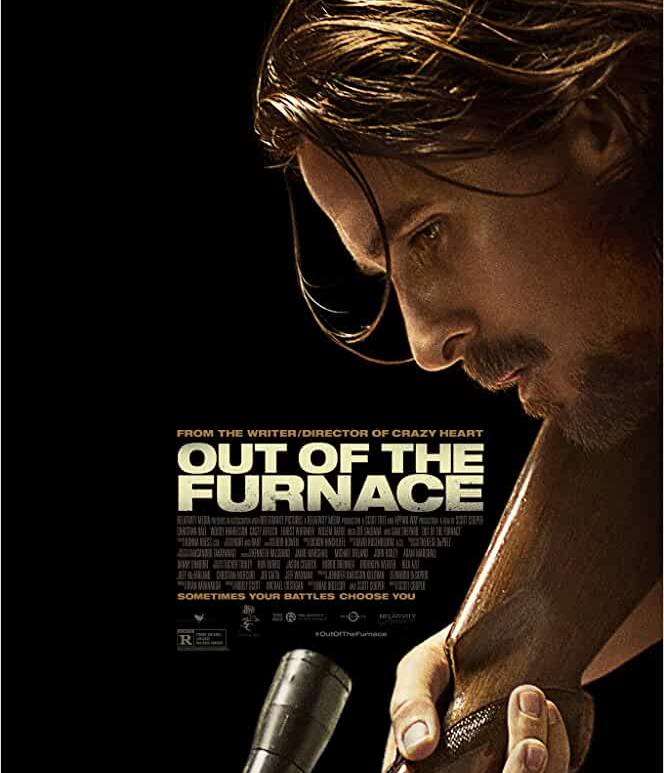 When I saw the cast list, I knew there would be some wonderful performances, but I was surprised at how they uniformly surpassed my expectations. I believe it’s Bale’s best work so far, and that’s saying something. Likewise with Affleck, Harrelson and Saldana. The rest of the cast was wonderful as well. There is one scene in particular (I won’t spoil it here) where an … END_OF_DOCUMENT_TOKEN_TO_BE_REPLACED

NISHABDAM(SILENCE) – MOVIE REVIEWS (AMAZON) Produced by Kona Venkat and written and directed by Hemant Madhukar. NISHABDAM is a multi lingual in Telugu and Tamil. Entirely shot in the US, the film is a supposedly thriller that begins and ends as dull and boring as it can get. The script is poorly written and the characters are so inconsistent that they change colours in a … END_OF_DOCUMENT_TOKEN_TO_BE_REPLACED 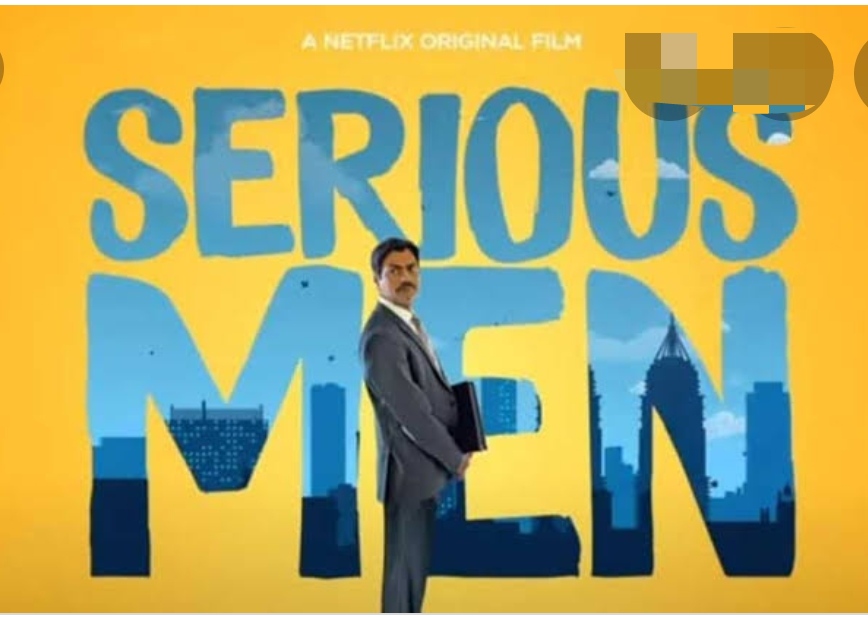 SERIOUS MEN – MOVIE REVIEW (NETFLIX) A NETFLIX original, SERIOUS MEN is a film based on Manu Joseph’s book SERIOUS MEN. Produced by Bombay Fables and Cineraas Entertainment the film is directed by Sudhir Mishra.The film has everything that we are used to in postmodern Indian films, the ridicule of religion( no guesses which one), the caste card, rich poor divide, failed education system, foolish … END_OF_DOCUMENT_TOKEN_TO_BE_REPLACED