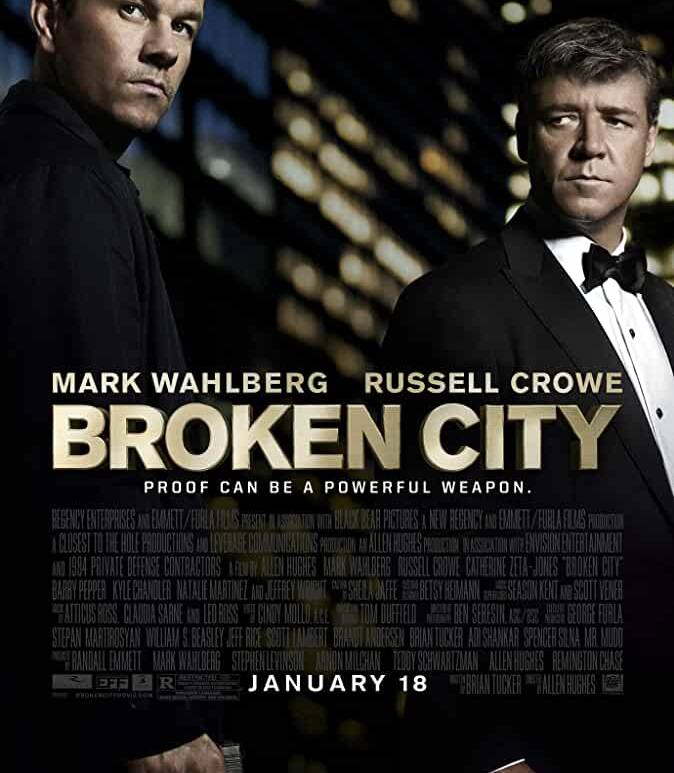 Billy Taggart (Mark Wahlberg) is a New York city cop who got off on a technicality following his execution of a supposed rapist/murder. Discharged from the force by his Captain (Jeffrey Wright), Taggart is viewed highly by Mayor Hostetler (Russell Crowe) for taking out the trash with a common thug. Seven years later, Hostetler, amidst a re- election battle against golden boy city councilman Jack … END_OF_DOCUMENT_TOKEN_TO_BE_REPLACED