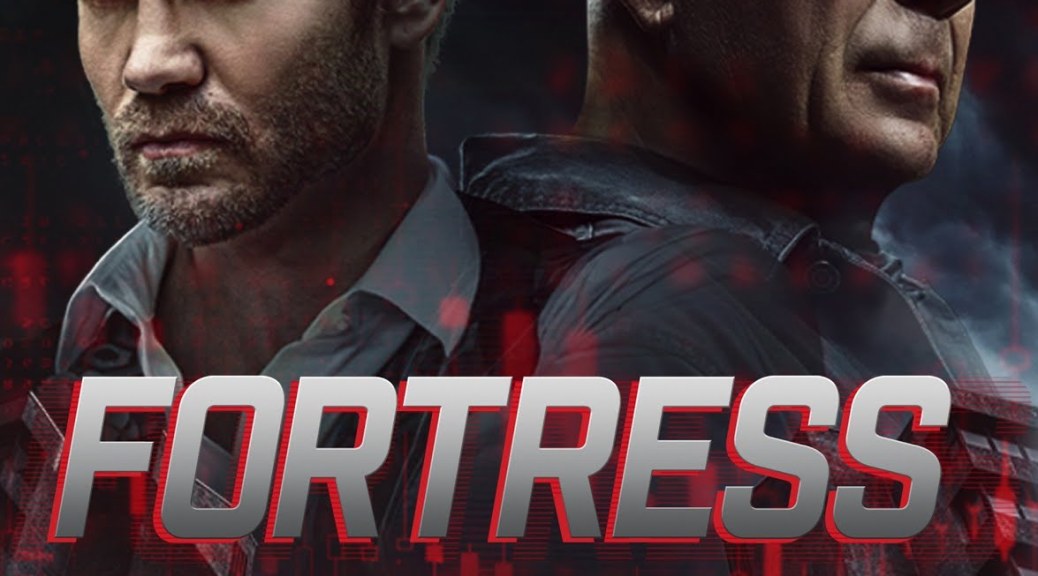 It’s genuinely sad to see an Actor who once helmed some of the best films in the 80’s and 90’s, become such pathetic mess. He clearly has no care for his own reputation anymore.

I feel bad for the other actor’s and crew, who try to put in their best effort and still believe they will get further in the industry by including such a lazy, money grabbing and egotistical ‘famous’ face on the cover of the film they are in.

It is no secret Willis has entered into the phase of his career doing 1 day’s work with most minimum amount of screentime and actual work for directors that only get him into the film just so it marginally stands out by making seem like the film’s true lead, to recieve slight profit and break even and he get’s his 1 million, and the director can churn out the next one. A win-win for them both, however staining every single other crew member in the process, forcing them to be in the same cycle he is.

He has lost faith with nearly every friend he had in the industry, delivers lines like he is a wooden board and hasn’t got even ounce of pride in his work whatsoever. He truly is the worst of them and needs to find another career path.

Problem is, every Director he has ever worked with (bar M. Night Shyamalan who gave him another shot in ‘Glass’) due to his conduct and ego making him be difficult to work with, made them enemies and apart from his current low budget buddies that are in it to milk his name for all it’s worth until he becomes one of the world’s worst fall from grace stories in hollywood, there is nothing to redeem him now in the eye’s of anyone who can have faith in him to lead a blockbuster ever again. It’s obvious he can’t be bothered anymore to truly put anything into his work except the bare minimum and just want’s his cool million to continue his cushy lifestyle with 0% effort, until the next day of ‘work’, repeating the cycle over and over. 7 Films in 2021 is all you need to know…

This is a sad, pathetic and tired old hustle.