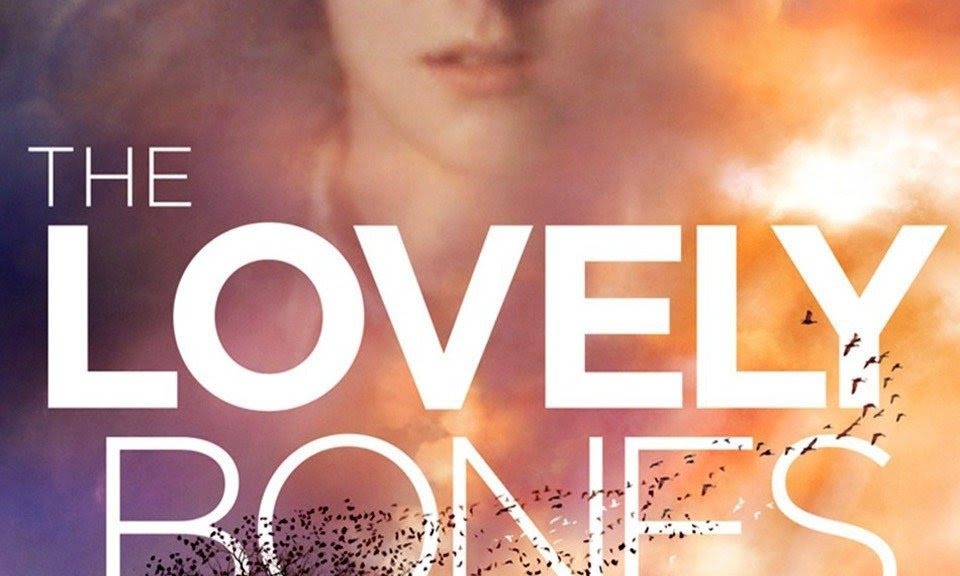 In navigating the torrent of negativity to which this movie has been subjected, one thing to keep in mind is that it’s an adaptation of a very widely read and popular book.

The book itself had a rather sunny disposition, which is ironic as it often was somewhat grislier in detail than the movie. That’s because events can be described in words in a grisly way but still be part of an optimistic universe when you are reading — it works. That doesn’t quite happen when you actually see things with your eyes, film is much more literal (strange to say) that literature.

Considering the subject matter, the murder of a young girl, it’s a bit unfair to go to the movie and expect to see the book come to life on the screen.

The problem in making the movie, as in any adaptation of magical realism concerning dark subjects, is how to capture the magic without having it jar too much with the realism. That was extremely difficult to do here considering how grim the subject is. So when Jackson uses special effects to invoke heaven, people tend to completely flip out, without really offering their own alternative about how that “should” have been done.

All this adds up to a book that perhaps shouldn’t have been adapted for the screen at all. That said, I think the movie is quite a fine one, especially because of the magnificent performances of the two leads, Ronan and Tucci. Thanks to the sweet-faced and deeply affecting Ronan, you’ll never forget Susie Salmon. The music is also just fantastic, not surprising as Brian Eno did it — it’s very disappointing that the soundtrack is not available, as it’s beautiful and haunting.

I’d suggest seeing it and just let yourself decide if it’s a worthwhile experience or not. I found it to be a very good try at adapting a book that by its nature is extremely hard to film. Actually the best way to go at it would be to watch the movie, then read the book, then try to figure out for yourself how you would have done it differently. I suspect that you’ll gain a new appreciation for Jackson’s movie if you do that.