This film gets right to the point and doesn’t hesitate revealing the true nature of each character. The premise isn’t original and although it’s been done more times than I can count more recently the film “UPGRADE”comes to mind but the pace of the film is quick so you never get a chance to harbor on the flaws of each scene. 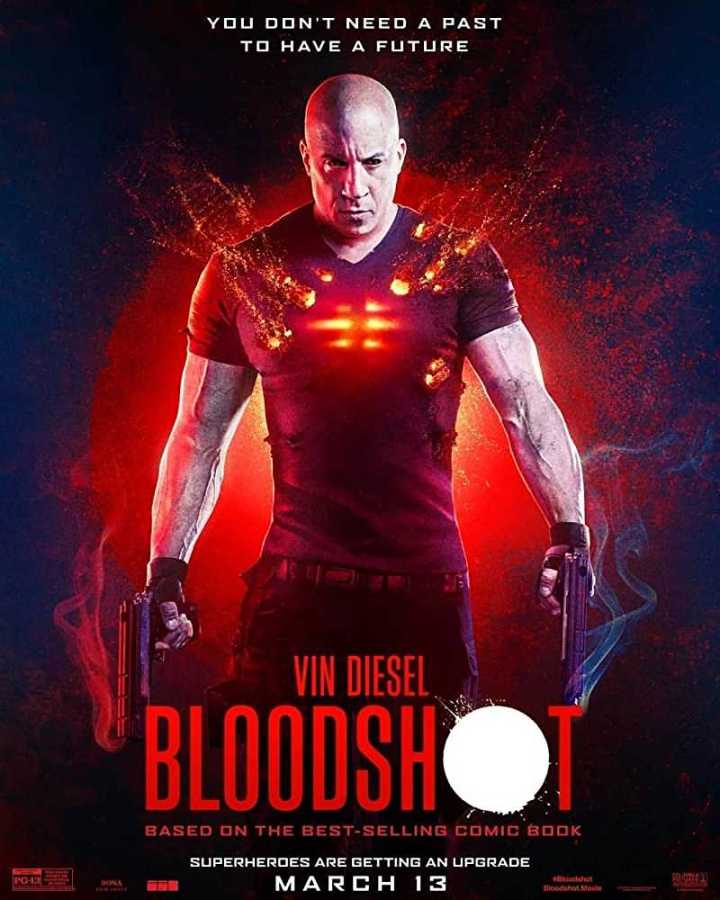 Plus it’s always a treat to see Eiza Gonzalez so there’s that. The Acting and special effects are of the usual Hollywood grade nothing spectacular Vin shows his usual grimace right before he roars with anger vowing to get revenge on the villain who double crossed him. But it’s not a bad film it could’ve been a little more action it seemed kinda short but I guess they say time flys when your having fun. Yes I would recommend this film for action fans alike no matter the age it’s mild at Pg-13.