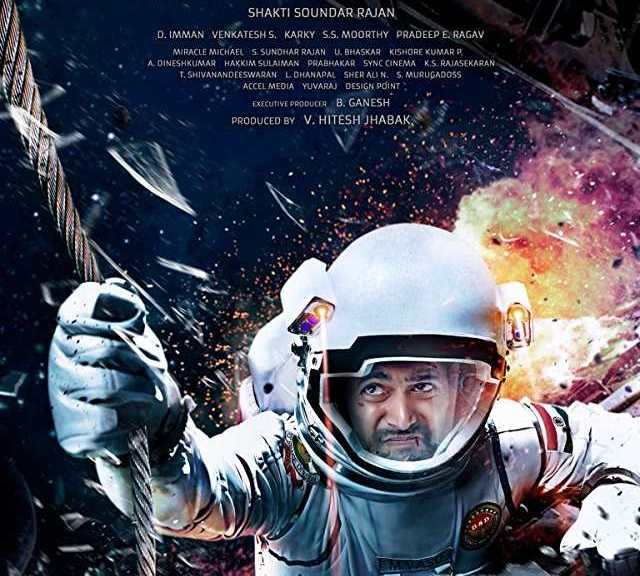 Jayam Ravi – It’s just a average performance and he has to choose wise script in future to score better
Ramesh Thilak – Natural performer because of timing dialogue delivery and he did his best
V. Jayaprakash – Nothing much.
Nivetha Pethuraj – Sexy and no scope to perform.
Other – Just in
Story – After discovering asteroid is going to hit tamilnadu within a week, ISRO recruits a team to save the planet.
Cinematography – Good
Screenplay – Sloppy
Direction – Failed to deliver
Tik Tik Tik (2018) – Failed Mission. It’s a predictable story with poor execution. The logic is completely missing and casting fails to deliver. They should have worked with ISRO scientist before they proceed with this script. The detailing is not clear and it feels like we are watching a well-made B grade movie. Despite the fact that it never really takes off, one time watchable for the attempt.